We are very happy to show the first stills from REY by Niles Atallah shot in Araucania, Chile. 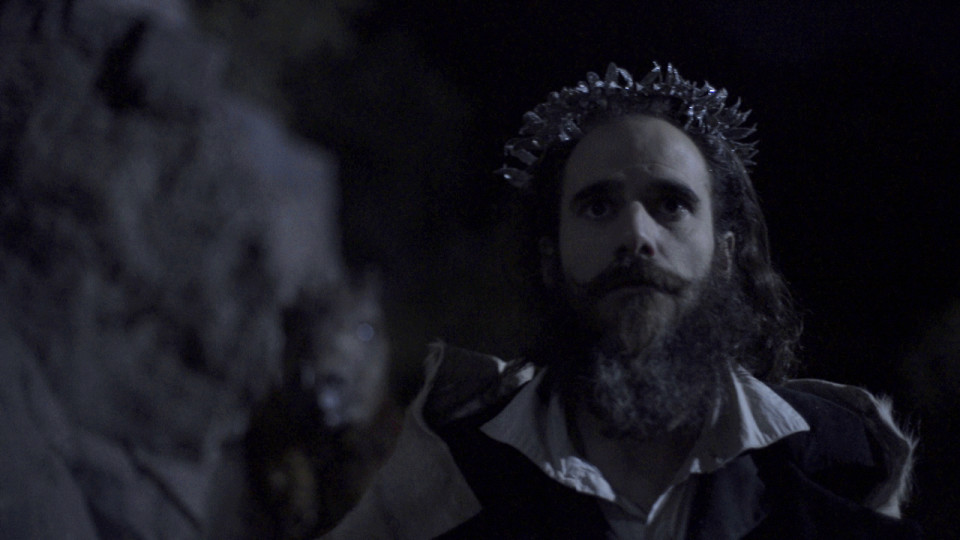 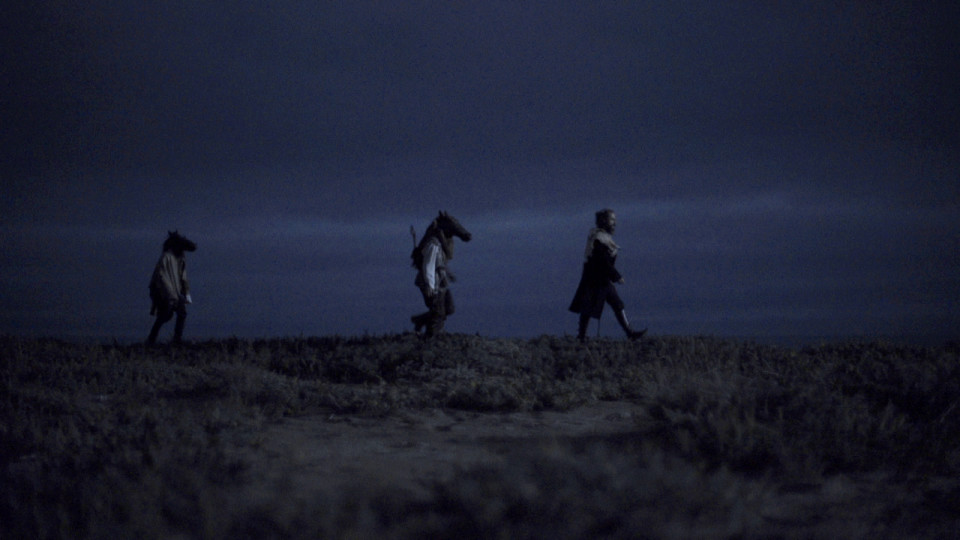 In 1860, a French lawyer dreamt of becoming the King of Patagonia. And he did become just that. Or so it seems.

Sophomore feature director Isabel Muruzábal Lamberti has been selected for TFL’s Feature Lab with Que facil me has olvidado. The story about four Latam female migrant workers sharing a flat in Madrid has been developed with support of the international talent program of the Netherlands Film Fund.